Amal co-led Women at Oliver Wyman (WOW), the employee resource group for gender equity, at the India and Middle East office. In 2021, she led a team of 14 to organize a large program around International Women’s Day which lasted for 30 days and offered talks and discussions and semi-weekly newsletters. The program saw increased engagement compared to previous years, tripling the number of event attendees.

Outside Oliver Wyman, Amal worked with Nama Women Advancement Establishment in the UAE. This included moderating two panel discussions on business and entrepreneurship, coaching upcoming Emirati women entrepreneurs, and delivering workshops on business ideation to 200+ women. Her first work on gender was creating a dance installation around gender roles which she performed at the Ramallah Contemporary Dance Festival 2012. Amal’s inspiration is her mother, who dedicated her life to support women in Palestine and is working relentlessly to champion women in legislation and society.

We are nowhere near where we need to be. We’ll have achieved equity when no one in the world feels left out because of their gender, and that’s about more than just the workplace. 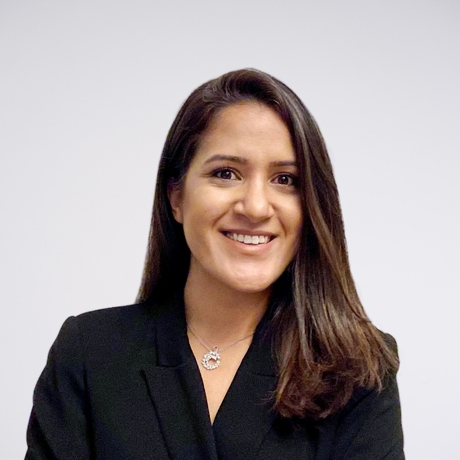