The prestigious Central Banking Awards celebrate the outstanding performance and achievements of individuals and organizations within the central banking community.

Oliver Wyman was selected for our strong reputation for expertise in financial risk management and governance, with the ability to address issues both from the top down and the bottom up – with the firm being notably strong in the supervisory area. The judges were also impressed by Oliver Wyman’s global client base among the central banking community, including its work on projects ranging from supervisory budgeting and the review of agile working at major European central banks through issues at the core of central bank mandates such as the evaluation of designs for central bank digital currencies and the analysis of financial ecosystems published by Central Banking.

Central bank clients rely on us for high-quality advice to address major transformations and discontinuities in the market that may need completely new ideas and methods to resolve, and where impact is high and the margin for error very small.

A key strength is in supporting organisational change, from the ‘workforce of the future’ to new technology, automation and reformed governance structures, says Dominik Weh. “There’s a really wide range of areas we are most heavily investing in, because it is the interesting part, where you get to work with an organisation on fundamental issues around management,” says Dominik.

We also work with central banks at the core of their mandates, such as monetary policy strategy and reserve management also in the light of green finance, financial market and payments infrastructure or financial stability, something that has become increasingly pressing again due to the COVID crisis.

The awards will be presented at the virtual ceremony taking place at the Summer Meeting virtual event between 14-18 June 2021. 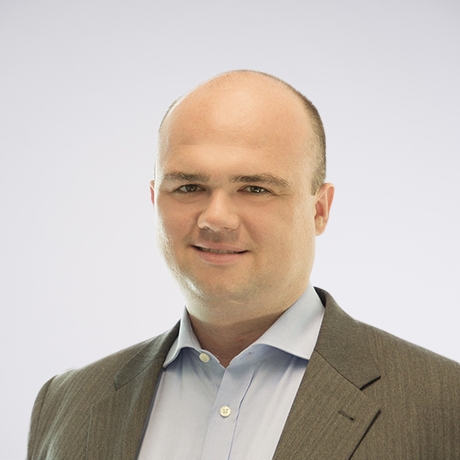 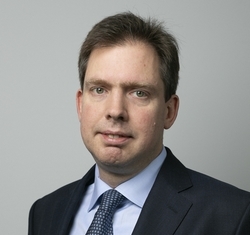 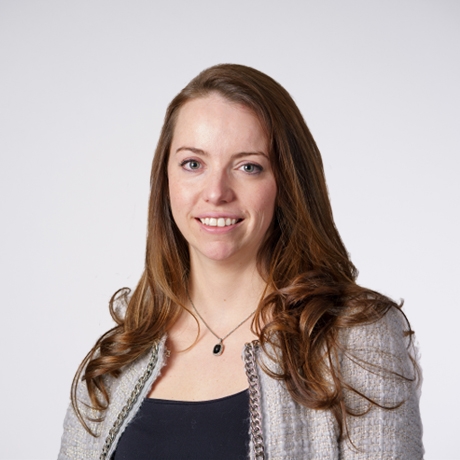 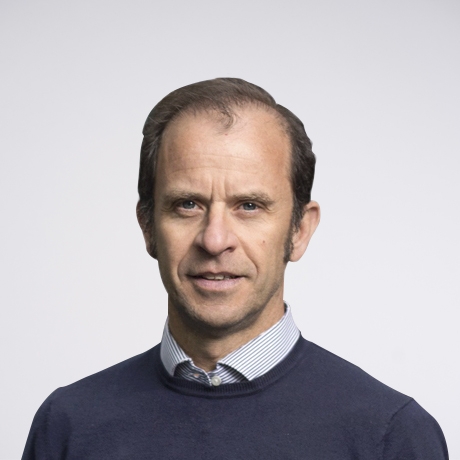