Kajal joined Oliver Wyman following two-and-a-half years working on resolution policy at the Bank of England where, alongside her role, she was voluntarily part of the team developing the bank’s ethnicity targets. The team developed a proposal to increase 2021–2025 ethnicity recruitment targets to improve ethnic minority representation, particularly at senior levels.

Having visible, relatable role models is so important to me, both professionally and personally. I’m delighted to be part of this list and surrounded by so many wonderful role models at Oliver Wyman.

Outside of work, Kajal is the founder and director of Divercity, a non-profit organisation championing diversity in finance and consulting. Kajal leads mentoring programmes with 250+ participants across more than 60 companies, 40 universities, and 7 countries. With 95 percent of participants identifying as ethnic minorities, Kajal provides visible, relatable role models to the next generation. 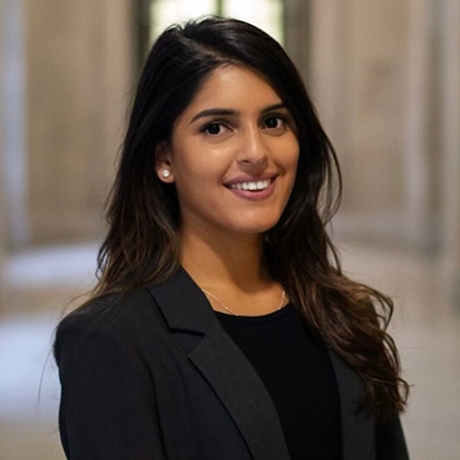