On Tuesday, May 15, 2018, John Romeo was honored as one of Safe Horizon’s Champion Award winners and received the Distinguished Service Award.  Other honorees included Tarana Burke, Founder of #MeToo; actor Terry Crews; and Paul Parker of Goldman Sachs. John was presented the award by a fellow board member, Sonia Sande. More than 700 people attended the event and donated $1.5 million to help support Safe Horizon’s programs for victims of violence and abuse. "At Oliver Wyman, we're committed to inclusion and diversity first and foremost because it's the right thing to do," John told attendees. "But also because we value our people and believe our colleagues do their best work when they feel cared for and supported by the organization where they work."

Watch his full acceptance speech below: 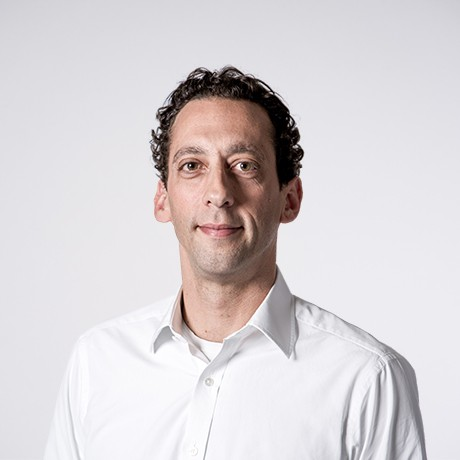