Dr. Volker Pyrtek, former CEO and co-founder of Buyin – Deutsche Telekom and Orange’s procurement alliance – and former CPO of Deutsche Telekom and T-Mobile, joins Oliver Wyman as Senior Advisor.
As a prominent expert in procurement and strategic sourcing, acting at the European level, Dr Volker Pyrtek will advise corporates and institutions particularly in the Telecom and IT industries.

In 1999, Dr. Pyrtek co-funded the e-procurement marketplace Goodex, where he also held the position of Chief Financial Officer.
In 1997, he was appointed Board Member of Spütz AG, a bond broker, which he left after the IPO.

Dr. Pyrtek started his carreer in 1985 at Bayer Group in Germany where he spent 11 years and held several positions in engineering, chief of staff and european logistics.

Dr. Pyrtek holds a Master and Doctorate in Business administration, University of Cologne (class of 1988). He also attended courses from the London School of Economics on Transformation & Disruption Management Education (2006) and from Stanford University on Disruption & Design Thinking Management Education (2015).
"We are delighted to welcome Volker Pyrtek, a proven procurement expert, to our ranks," says Xavier Nouguès, head of Oliver Wyman's Value Sourcing Practice. "As former CPO of Deutsche Telekom and founder and CEO of  BUYIN, he has succeeded in transforming the procurement function and in developing and implementing strategies that have a lasting positive impact on the company's success." 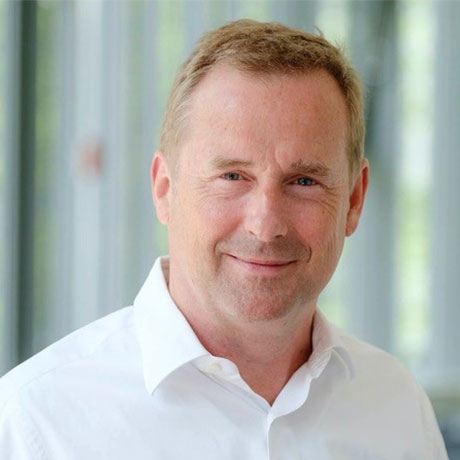