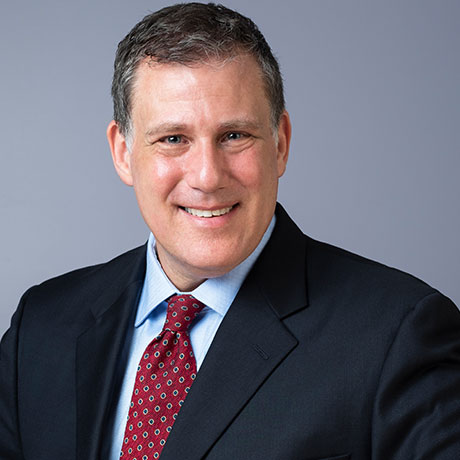 Our Culture Our People Robert Winawer
Robert Winawer is a Principal in our Hartford, CT office. He has over twenty-five years of actuarial experience in the life and annuity industry. His areas of expertise include capital management, financial reporting, reinsurance, advanced data analysis, financial planning, and risk management.

Prior to joining Oliver Wyman, Robert was a Senior Vice President at Global Atlantic Financial Group. Robert has held positions at other insurance companies, auditing, and consulting both in the US and internationally.