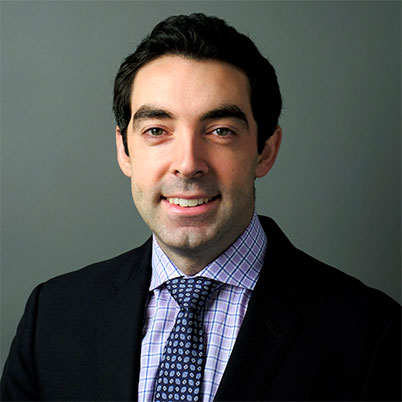 Our Culture Our People Christopher Halloran

Christopher Halloran is a Senior Consultant with the Actuarial Practice of Oliver Wyman and leads the Charlotte office. His primary responsibilities are to provide actuarial consulting services to various insurance entities and organizations.

Christopher joined Oliver Wyman in June 2016 after having previously worked for Gen Re as an actuarial associate. He graduated from the University of Connecticut with a Bachelor of Arts in Actuarial Science, Mathematics, and Economics in 2010.