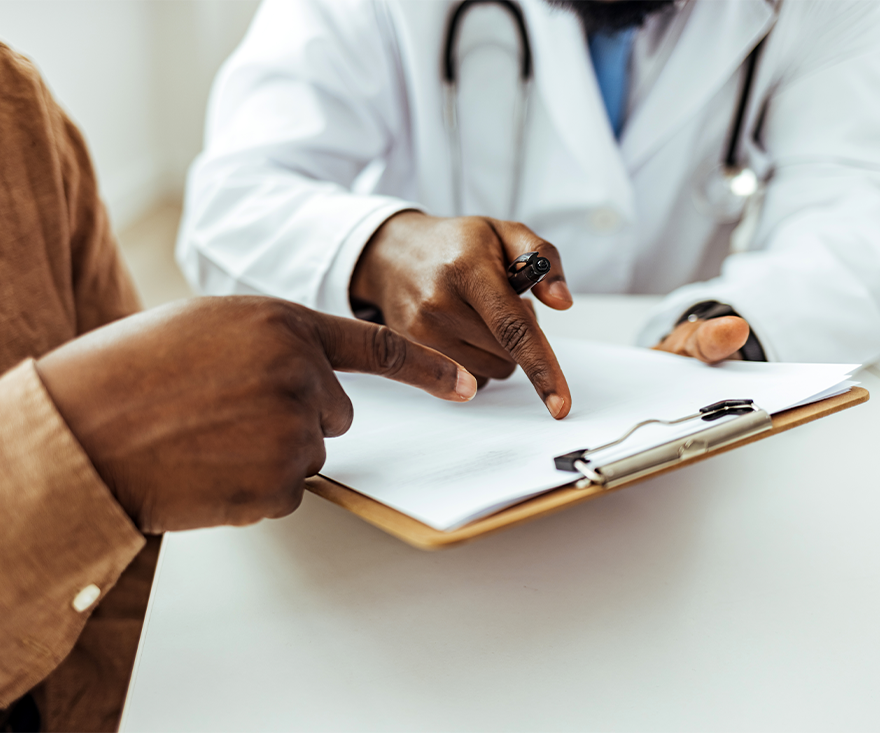 The accumulation of a decade’s worth of experience in pricing Marketplace plans, and an extension of the ARPA premium tax credits helped moderate premium increases for 2023.

The Affordable Care Act Marketplaces opened for signups on Tuesday, Nov. 1, marking the 10th year that consumers can buy health insurance under the ACA. Overall, consumers will see a modest uptick in premiums for the lowest-cost plans in each of the Bronze, Silver, and Gold metal levels on the federal Marketplace, according to an Oliver Wyman Actuarial analysis.

Oliver Wyman utilized data from the Centers for Medicare and Medicaid Services to calculate rate changes relative to 2022 premiums for the 33 states on the federal Marketplace. We looked at the lowest-cost bronze (LCB), lowest-cost silver (LCS), second-lowest-cost silver (SLCS), and lowest-cost gold (LCG) plans by county and calculated the weighted-average rate change at each of those plan levels by state. These specified plan levels are important to consumers because they represent the lowest-cost plan at each of the specified metal levels that an individual or family seeking coverage through the federal Marketplace has access to, and the SCLS plans represent the benchmark premiums on which federal premium tax credits are based.

Across all 33 states, the calculated average rate changes are:

A summary of the calculated state-level average LCB, LCS, SLCS, and LCG rate changes is provided in the below map.

Nationwide, the average rate changes are relatively moderate. Some reasons for this likely include:

One final item to note is that the changes in rates for the LCG plans are, on average, approximately 3.4% lower than the changes in rates being observed for the SLCS plans. A number of factors could be driving this result, but two reasons stand out: there has been an increased emphasis by some states to have carriers increase the CSR loads on their silver plans in order to maximize premium tax credits, and there has been a tightening of rating policy in some states in terms of the magnitude of induced utilization adjustments that carriers are allowed to apply at the richest metal levels when setting their rates. This result is important because, in general, the lower that LCG plans are priced relative to SLCS plans, the more likely it is that Marketplace enrollees will have access to either free or low-cost gold plans, especially at lower-income levels.