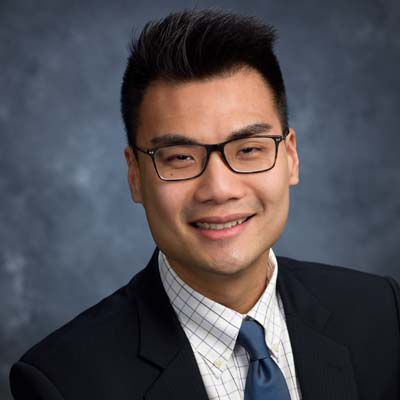 Our Culture Our People Erzhe Zhang
Erzhe Zhang is a Principal with the Actuarial Practice of Oliver Wyman based in Chicago.

Erzhe specializes in model validation, financial modeling, and reporting. Prior to joining Oliver Wyman, Erzhe was a senior member of the modeling team at Allstate financial, charged with inforce FDA and FIA model development.

• Led testing associated with AXIS PBR conversion for a premier US Life insurer. In scope were pricing and inforce models, including ULSG, IUL, VUL, and Term. Independent Excel models were produced, replicating AXIS and reconciling after tax profits and capital

• Performed both buy- and sell-side due diligence on several life transactions in the US, including life settlement portfolio analysis