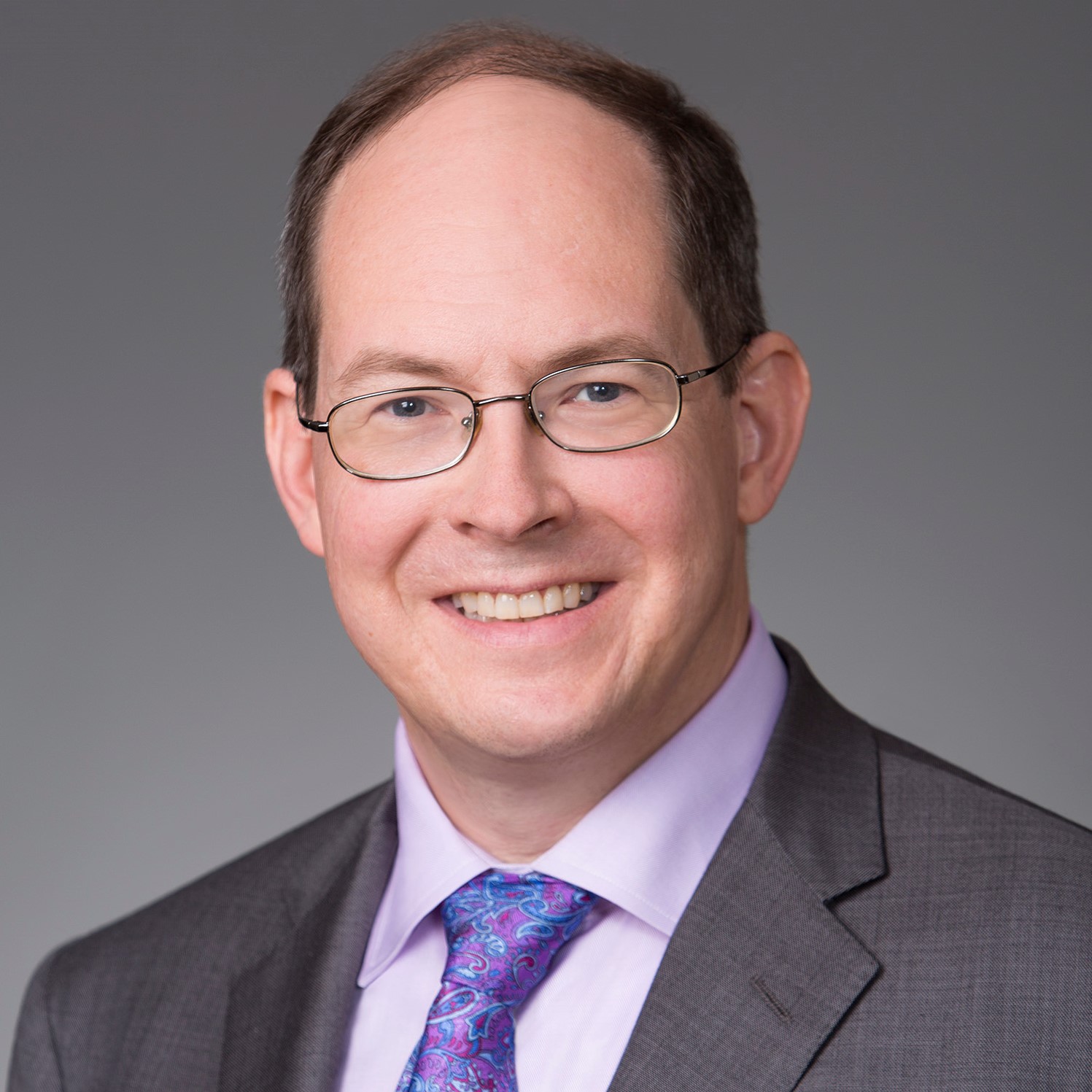 Our Culture Our People Edwin Anderson

Edwin Anderson is a partner in Oliver Wyman’s Financial Services practice. He has nearly 30 years of modeling and research experience. His work at Oliver Wyman has centered on climate, mortgage, and capital issues.

Edwin has been deeply interested in risk throughout his career and believes that climate change presents a new set of correlated risks and opportunities that businesses need to be prepared for. He has been involved in Oliver Wyman’s climate efforts since its initial work with the United Nations Environmental Program - Finance Initiative (UNEP-FI) piloting the recommendations of the Task Force for Climate-related Financial Disclosures (TCFD) with sixteen global banks.

Edwin joined Oliver Wyman three years ago from Western Asset Management where he led analysis for its Advisory business that primarily served insurance regulators, helping them understand risks in particularly complicated insurance companies. Before Western Asset, he served as Director of Multifamily Modeling at Freddie Mac for two years post-crisis. He worked at Bank of America for seven years prior to that, serving on a trading desk in a variety of risk and real estate-related roles, including early highlighting of the credit issues in subprime mortgages and CDOs.

Edwin started his career in academia and served on the Cornell University physics faculty after earning his PhD in accelerator physics there. At Cornell, he taught classes that addressed issues ranging from art fraud detection to arms control to climate change. He worked in public nature museums early in his career, so he has had the unusual privilege of doing literal alligator handling, rather than just the proverbial kind he experienced while working in bond trading.