How Data Can Inform Design

Our Expertise Insights Automotive Manager 2018 How Data Can Inform Design

By Simon Schnurrer, Marc Boilard
This article first appeared in Forbes  on August 13, 2018.

When automakers think about customer data, they usually focus on how it helps them market and sell a car – what features are most in demand or purchasing and pricing trends. Yet, as cars become increasingly crammed with sensors and digital devices that can collect information about how cars are used and perform under real driving conditions, data suddenly represents a potentially vital input for the research & development (R&D) and design teams – one that can have a dramatic impact on cutting operational and product costs much further upstream when cars are first being designed and new systems are being tested.

Today, many product development processes still tend to rely on prototypes and a trial-and-error approach to developing new models, technologies, and systems or even for improving on those already in use – a place where customer data can become particularly useful, especially as car systems become more electronic, connected, and digital.

For example, vehicle internal error codes are tracked and used by repair shops for diagnosis of problems, but then are often deleted after problems are solved. What if instead they were fed into an automaker database, so that engineers could track frequently recurring problems? Automakers could intervene earlier and perhaps redesign the problematic system. Understanding the circumstances under which navigation and infotainment systems freeze might help establish the root causes, which then could be addressed with countermeasures or a redesign.

It’s more the way technology providers like Microsoft and Apple work, where user input allows companies to develop patches to fix glitches along the way.

It’s more the way technology providers like Microsoft and Apple work, where user input allows the companies to develop patches to fix glitches along the way and issue updates to make operating systems perform better and improve security. Admittedly, automotive product maturity at launch needs to be more advanced than for most consumer electronics, given what’s potentially at stake if a car system fails while in use. That said, as we move into autonomous vehicles and electric cars, customer data feedback will become even more useful – and more available.

Current production problems aside, Tesla has operated like this, issuing software updates that can be downloaded and installed while cars sit in the garage overnight. And after a car has been sold, data can provide the rationale to offer new services. Here again, Tesla has offered its customers access to new driver assistance systems through software updates.

Given the wide array of sources for customer data, we calculate that the automotive industry, as a whole, could be looking at as much as a 10 percent saving from data-driven engineering on its cumulative R&D budget. However, most automakers are not yet prepared to make the best of this opportunity. Internal silos mean that a lot of customer data never makes it beyond the walls of the sales and marketing departments or is never used at all – and engineering and R&D do not benefit.

Moreover, much of the information is not even gathered by automakers. Historically, dealers have played an active intermediary role with customers and have often become a repository of information on vehicle usage patterns and common mechanical problems – data that rarely makes it back to the car companies.

Historic shifts in the industry – notably to electric power and autonomous driving – make data deployment and optimal utilization especially important. The new technologies will bring with them a whole range of functions and systems that have been only tested on a limited basis, including those related to autonomous driving systems, mobile office applications for use while the vehicle is in autonomous mode, and automated battery recharging programs.

The testing of such complicated systems produces a slow development process and puts pressure on development spending. Customers and shareholders who have been hearing for years about these new functionalities are getting impatient to see them on the road and in top-line sales figures. Under market pressure, automakers are working to cut the current three- to four-year process in half. Ultimately, the only way to cope with these new demands is through extensive use of field data.

Moreover, the new technologies will not pay for themselves for several years, so many car manufacturers are also trying to reduce costs. Larger automakers, with R&D costs typically running up to six to eight percent of revenue, are aiming to reduce spending on their current programs by between 20 and 30 percent. Better use of data could help reach these efficiency targets.

The good news for automakers: Most of the new technologies afford far more opportunities to collect data because they tend to be electronic, digital and often connected to the cloud. Mimicking insurers’ little black boxes, which collect data on driving behaviors, car companies could also look to gather more info on how their cars are driven, and compare these patterns against their own testing programs and results.

For instance, certain driving patterns might be found to cause higher emissions, in which case those systems could be adjusted by changing their control algorithms. In other areas, the typical automotive standards might go beyond typical customer usage patterns and could be lowered. In electric vehicles, where batteries last longer when slowly charged, drivers that need to travel long distances and fast-charge a lot on the motorway might be offered a battery with components that can be more easily serviced or with an adjusted chemistry and structure.

None of this can happen unless automakers create channels to gather data systematically and then distribute the information throughout their organizations, including to their engineers. They also will have to convince customers to share data, just as Microsoft and Apple have had to do. Like all information, data is most useful when it’s in real time.

Automakers also face the danger of getting inundated with data that ends up complicating the development process. More data on customer preferences will tend to generate a greater number of variable requirements, so engineers early on must prioritize the information that truly moves the process forward, produces real savings, and fits their use case scenarios. But at this point, car companies have a long way to go before that’s their biggest problem.

How Data Can Inform Design 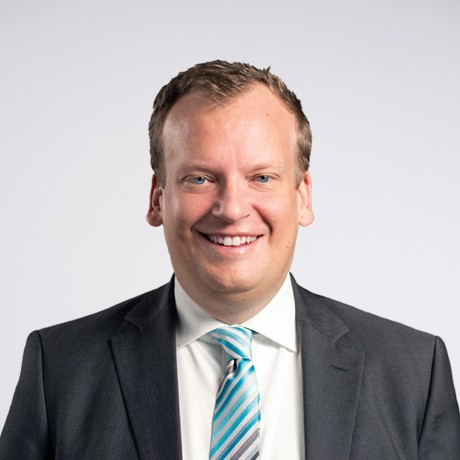 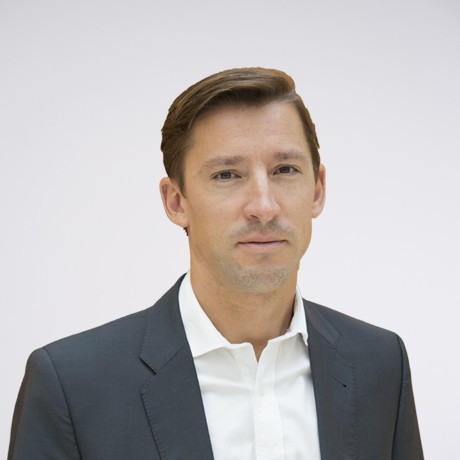