Is healthcare too big to fail? Or is failure exactly what we need?

The backdrop to this veritable “Sophie’s Choice” has developed through a series of public policy and market moves to shift financial risk onto local health systems that have little experience in such areas. When the hospital is the largest employer in town (as is so often the case), with financing coming from insurance companies and mutual funds, we have the makings of systemic risk in the style of the 2008 financial crisis.

This year, nearly one out of every five dollars of the US gross domestic product will be spent on healthcare. As a percentage of gross domestic product, this is nearly twice the global average, yet we receive no clear benefit from a significant portion of this spending. The US ranks first in per capita healthcare spending, but last in the Commonwealth Fund’s assessment of health system performance in 11 major developed countries. As a society, we have a healthcare return-on-investment problem.

Sam Glick on the risk of our current healthcare spending.

The United States spends more on healthcare than most developed countries

This article is adapted from one that first appeared on Brink. 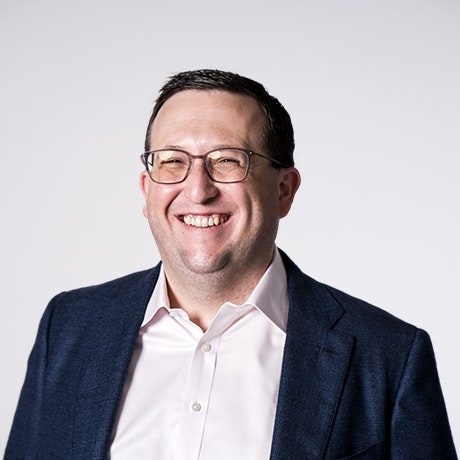