This is the second year that Christian has been named a Top Advocate Executive in the HERoes lists, compiled by INvolve. It recognizes both his years of work sponsoring Oliver Wyman’s women’s network and founding Men4Change for male allies, more recent efforts that include ensuring each member of the European Leadership Team sponsor at least two female colleagues.

I’m thrilled to be celebrating this incredible group of Advocate Role Models who are championing inclusion and inspiring the next generation of talent. 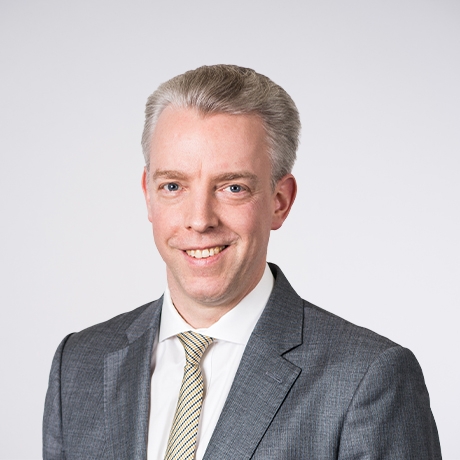