Lisa Quest, Partner, has been listed in the Top 100 Female Executives.

By empowering women across the organisation, we create an environment where everyone is comfortable to speak up and achieve great results.

Margarita Economides, consultant in our London office, has been listed in the Top 50 Future Leaders category.

Margarita serves as the Global Co-Chair and London Lead for the Women at Oliver Wyman (WOW) network. Since taking on the role of London Lead in March 2018, committee membership has grown by 50% and network membership by 25%. She has launched training initiatives, led internal and external events; launched sessions with career coaches; and organised panel discussions. She has also launched ‘Men4Change’, a global initiative engaging men and other allies to decrease gender disparities.

Female inclusion is not only about filling quotas, but about creating an environment that promotes cross-gender engagement where everyone feels listened to.

The HERoes Women Role Model Lists showcase business leaders who are championing women in business and driving change to increase gender diversity in the workplace. Representing multiple sectors and industries across the world, those on our HERoes Women Role Model Lists have not only achieved success in their own careers but also broken down barriers for those that follow. Find out more here. 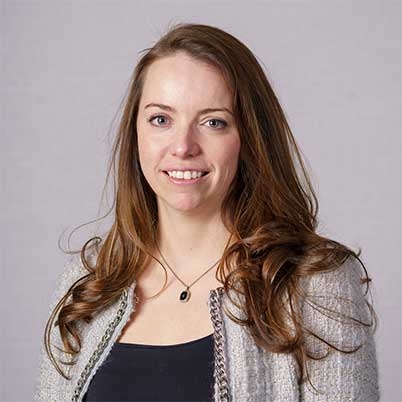 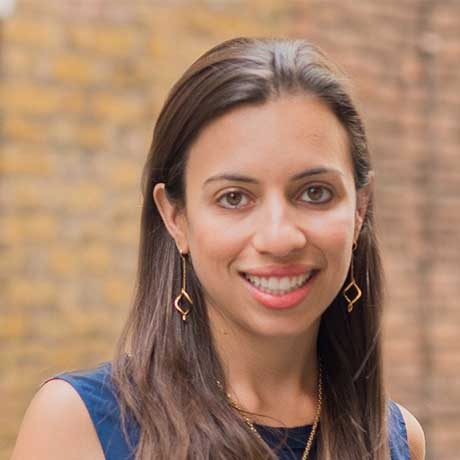