Oliver Wyman allows me to bring my true self, including my personal values, to work. 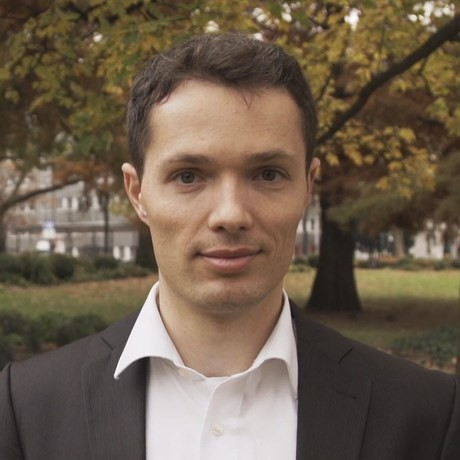 I felt very much at ease during the recruiting process, sensing that the people at OW were honest and down to earth. The firm seemed like a place which would allow me to bring my true self, including my personal values, to work. In particular, I also liked the open and collaborative working style which became tangible during the interview process. Additionally, after having spent nearly a decade in the academic world, I was anxious to get to know as many aspects of “the real world” as possible. Working here has made that possible. I feel that I have seen a fair share of how the economy works and what different kinds of challenges are in the business world. I want to keep exploring at the fast pace which working at OW allows.

For me, key milestones in my career have always been those projects which allowed for maximum client exposure. What I like about such projects is that they offer the steepest learning curve for me--taking on as much responsibility for the work as I can, getting a glimpse of the intricate web of differing and opposing requirements clients must deal with, and being able to find a way to support clients as they “untangle the web”. Generally, these are the projects that are the most stressful – but also the most rewarding!

Outside of client work

Diversity and Inclusion is very important to me and key to making Oliver Wyman a great place to work. I’ve always spoken up as an ally for two of our diversity networks GLOW (our LGBT+ and allies network) and WOW (our women’s network), both in the office and on project teams. I have become the local office champion for GLOW, including organizing inclusion & diversity panel discussions and completing a GLOW survey of our German offices. I think it’s important as a straight male to actively contribute to conversations on diversity both within and outside of the office; I appreciate the opportunity to work to advance diversity and inclusion initiatives at Oliver Wyman.