It’s great working at a place where I’m surrounded by friends. 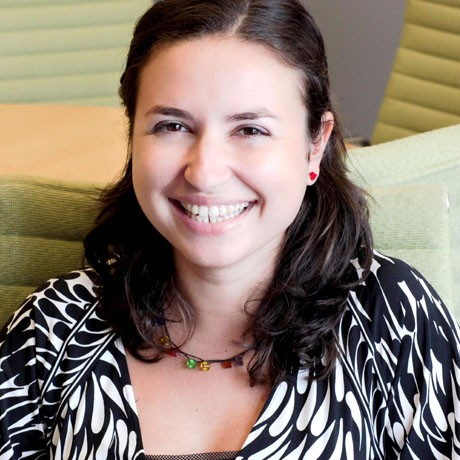 Why Oliver Wyman?I had never heard of the firm when I applied, but I really enjoyed the interview process. I interviewed at a lot of firms that year, but Oliver Wyman was the only one where I really liked both the questions being asked and the people asking them. I knew what I liked doing and what I was good at, but I wasn’t sure where I would get to do it. All I knew is that I wanted to enjoy what I was doing; I didn’t want to spend two years at a place where I would hate my life because that was the only way to “get somewhere” especially if I didn’t know if I wanted to be wherever that “somewhere” was. I interned at OW and absolutely loved it. After talking to my friends who were working at a variety of other places, I figured out that I lucked into the perfect job for me.

Greatest contribution to a clientIn terms of highest impact & value based on time involved, I came back to a client for one day after rolling off the project. It was during their busiest period and I wanted to check some work. I found a mistake in their calculations which saved them $4 MM. Next time I’m negotiating a percentage fee before I tell them!

Memorable firm meetingI remember thinking that our company was so big, since it seems like we are doing so many projects. However, when I attended my first regional firm day in Miami, I realized that I knew almost everyone there. I had only been working at the company for about 6 months, but I still recognized just about every consultant and support professional in North America. That made me realize just how small and tight-knit the company is, despite having such a big impact on the industry.

Unique cultureThe other consultants in and around my class have been integral to my experience at the firm. It’s great working at a place where I’m surrounded by 30-50 friends. I’m pretty involved in recruiting, and peripherally involved in the social committee. I once bought a coupon for a Bollywood dance class, and managed to convince nine of my friends at OW to do this class with me. We learned a routine to the song “Desi Girl” (which has since been performed live at least once at a company event). During the class our instructor actually asked us why we wanted to spend time with each other in such an odd capacity if we work together. She also told us we were very quick learners, to which I said “OW screens for that”.